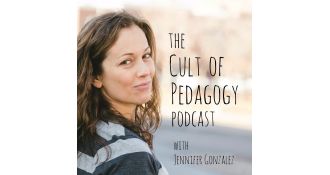 The Cult of Pedagogy

Teaching strategies, classroom management, education reform, educational technology — if it has something to do with teaching, we’re talking about it. Check out Episode #98 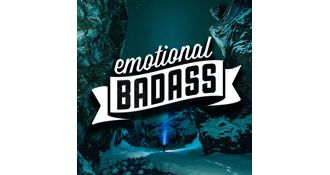 Emotional Badass launched in 2017 and has garnered worldwide attention. The show is for survivors, empaths, and highly sensitive people. We explore topics like healing trauma, manipulation, self-care, and narcissistic personalities. Each episode mindfully offers emotional education so many of us crave. Emotional Badasses are survivors, thrivers, seekers, and healers! Expand and awaken to your higher purpose, be more present and authentic, and find strength in spirituality. Quiet the monkey mind of modern society with meditation, and connect deeply with yourself and like-minded others. 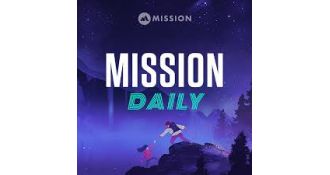 Selected by Apple as 'Best of 2018.' Learn at least one new thing each day that will help you level up your health, wealth, wisdom, career, relationships, and business! Subscribe today. 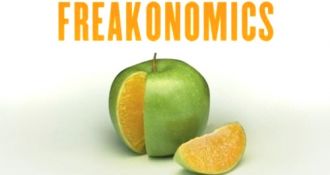 It began when New York journalist and author Stephen J. Dubner went to Chicago to write about award-winning economist Steven D. Levitt for The New York Times Magazine. Dubner had been reluctant to take the assignment (he was in the middle of writing a book about the psychology of money). Levitt was reluctant to be shadowed by a journalist (but his mother loved the Times Magazine, so he gave in). The article came out, and led to an unexpected partnership. Levitt and Dubner wrote Freakonomics, a book about cheating teachers, bizarre baby names, self-dealing Realtors, and crack-selling mama’s boys. They figured it would sell about 80 copies. Instead, it took up long-term residency on the Times best-seller list, and went on to sell more than 5 million copies in 40 languages. Then they wrote SuperFreakonomics. It too became a worldwide best-seller. Together, the books have sold 7 million copies worldwide. A lot of other stuff happened, too. A blog. A documentary film. Jon Stewart and Beauty and the Geek! Lectures. A pair of pants. A radio show. Not bad for a partnership born of such profound reluctance. In 2014, Levitt and Dubner published their third book, Think Like a Freak — a blueprint for an entirely new way to solve problems. Dubner and Levitt’s latest book, When to Rob a Bank, is a curated collection of blog posts from Freakonomics.com, which has been called “the most readable economics blog in the universe” (which, frankly, isn’t saying much)