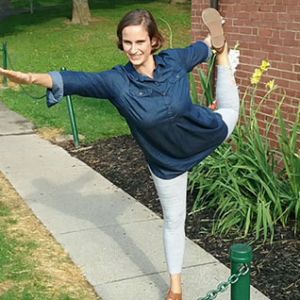 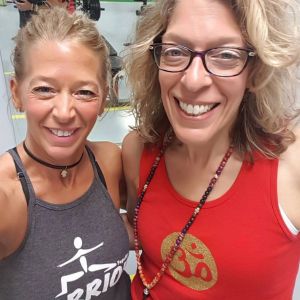 Lifelong friendships are born at YogaFit! 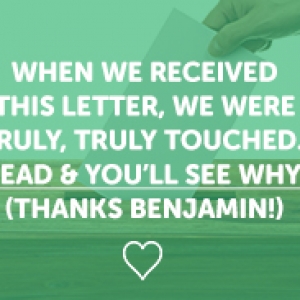 A Letter from Benjamin 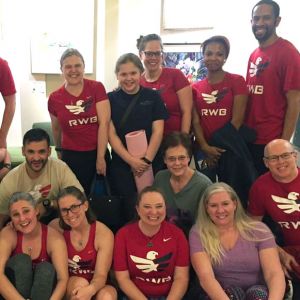 The Beginning Chapter of my Peaceful Warrior Life