Business Owners Reflect on Small Victories — and the Dangers of Growth 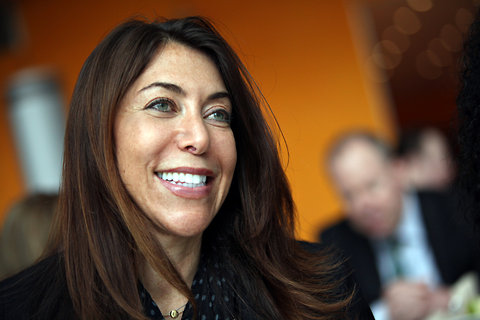 In my last post, She Owns It business groupmembers looked back on what it took to survive 2012 and talked about their goals for the New Year. This post continues that conversation.

Deirdre Lord, who owns the Megawatt Hour, said her company has come a long way since it began operating in December 2011. Back then, it offered just one product to help its commercial and industrial clients manage, track, and forecast their energy usage and expenses. But Ms. Lord said the company learned more about its customers’ needs through conversations that provided important feedback. “It’s not one-size-fits-all,” she said. As a result, the company now offers three products.

She is also pleased that the Megawatt Hour identified sales channels that should help it get new customers more quickly. For example, it formed partnerships with energy consultants who will use the the company’s products with their clients. She estimated that the number of customers using the original product has tripled in the last year but believes that the insights she has gained about her customers and the improved ways of reaching them are ultimately more significant. “None of that existed a year ago,” she said.

Still, she acknowledged it’s hard to feel satisfied. “I always want to grow more quickly, and feel more confident that the business is going to take off,” she said.

“The unending desire to want to grow, grow, grow can derail you,” responded Beth Shaw, the group member who owns YogaFit. “I think that a lot of the challenges that I’ve personally gotten into have been because I tried so hard to grow my business in a way that maybe it’s just not supposed to grow — unless some V.C. company comes in and gives us a bunch of cash.”

Susan Parker, who owns dress manufacturer Bari Jay, stressed the importance of taking small steps. “I know that we all have these big goals in front of us and we want to get there,” she said, “but if you don’t celebrate the little accomplishments along the way, you’re not going to get to the big ones.”

“You’re going to get burned out,” Ms. Parker said.

Ms. Lord said she has gotten better at saying, “Look at where we are compared to even six or 10 months ago.”

“I’m really bad at acknowledging the good stuff because I’m a worrier by nature,” said Alexandra Mayzler, who owns Thinking Caps Tutoring. To help counteract that, she said she introduced pizza parties to recognize team members who are doing good work and also began complimenting them openly during huddles. These practices help her remember what has been accomplished. “You can get lost in the day-to-day,” she said.

Ms. Lord said she could relate to “the worrying part.” One of her biggest concerns is her products’ high degree of technical complexity, which requires her company to hire top technologists. In this market, she noted, they can find work anywhere. “We’re not Facebook, and everybody likes the social media platform, so it takes a unique individual,” she said.

Jessica Johnson, who owns Johnson Security Bureau, jumped in to say she wanted to revisit Ms. Shaw’s comment about growth. “One of the lessons I’ve learned this year is sometimes you can grow by subtraction.”

At previous meetings, Ms. Shaw discussed her plans to cut much of her company’s underperforming clothing line. “I really feel that by simplifying, the business will grow and I can get rid of dead weight,” she said. She said she wants to find a level at which she can maintain the business until the day when an investor or partner might enter the picture. For example, she said, YogaFit is discussing a partnership with a large athletic equipment company.

For now, she is focused on an office move. Although she still hasn’t sold YogaFit’s building in Torrance, Calif., she said she was about to sign a lease for a building in Los Angeles to house YogaFit’s training center, store, and staff. She has high hopes that the new space, which will have an open layout, will foster more collaboration and better communication among her staff.

“We have a real communication issue,” she said. One example: at one point, three staff members within the same department were working, in isolation, on the same sponsorship deal.

Ms. Shaw said she also recently realized that YogaFit was focusing too much on operations — and neglecting sales. It took “some months that were really down in revenue,” she said, to force her to recognize the issue. She said everyone in the company should be trained to be a sales representative, from customer-service employees to yoga trainers. And when her chief operating officer recently left the company, Ms. Shaw decided not to replace her. Instead, she hired a sales manager who will manage every employee except for those in the accounting department.

Reflecting on why sales hadn’t previously been a higher priority, Ms. Shaw said that, on some level, selling seemed to “go against the nature of the business.” She added, “We’re in the yoga industry, you can’t really be hard sell.” Still, she said, she now realizes that YogaFit can’t be no-sell either. 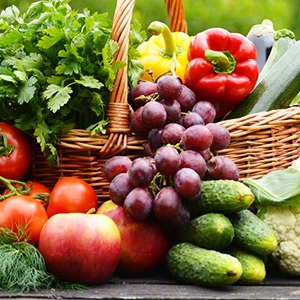 More than an apple a day 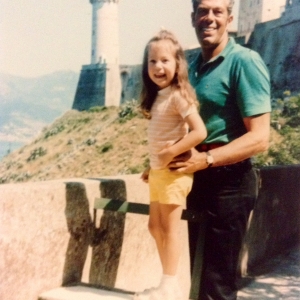 Buy One. Give One. 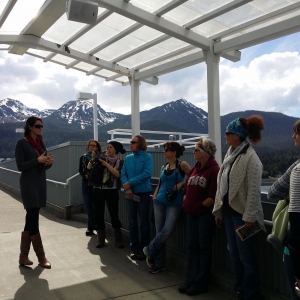