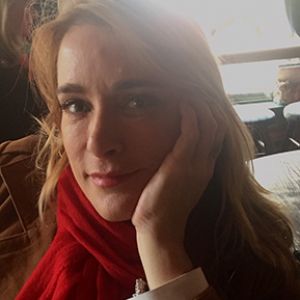 On the Road to Healing

After years of covering conflict and war zones in the Middle East, reporter Courtney Kealy returned to a bone-crushing tragedy in her own family. She shares how YogaFit for Warriors (PTSD) helped her begin to heal in the most surprising way.

I’ve known Beth Shaw since we were kids. She was my brother Sean’s first girlfriend when they were just tweens, and I was a year younger. We spent many summers together, first at day camp and then at sleep-away camp. But we didn’t reconnect until last year when she reached out to my family and me after she learned of our circumstances.

I spent years covering conflict and war zones in the Middle East as a reporter. After one such assignment, I returned to a bone-crushing tragedy in my own family. My beloved brother Sean died of a massive heart attack in front of his two sons and his wife Cara, who was terminally ill at the time. She passed away eighteen months later. My mother and I are now raising their two boys who have endured the deepest, most searing pain while becoming young men. So when Beth Shaw invited me to come to the YogaFit for Warriors training, it made sense for me on many levels. I certainly needed to learn how yoga works for PTSD.

Trusting someone is the first step in any healing journey, and I trust Beth. So we flew to Alabama and headed to Tuscaloosa. We made a funny pair—two New York City girls set loose in the South. But the workshop was the warmest, friendliest environment I could have hoped for.

By coincidence the weekend workshop, run by the amazing Kelly Braud, was all women. Everyone had their own personal reasons why they wanted to teach yoga to people who have suffered extreme trauma.

But first we had to practice.

On the second day after establishing a safe and sacred space, it was time to release the psoas muscle—that mysterious muscle stretching from pelvis to lumbar (lower back) that holds so much trauma. We moved into a gentle Bridge Pose and held it for a long time. At first, nothing much was happening. My muscles were shaking, it’s true, but I attributed that to my lack of a practice.

But then the involuntary trembling started. It took over my body in the most surprising, extraordinary way. I have never felt anything like it. When it finally stopped, I cried it out some more and then lay there for seemingly a long time, feeling weak and spent, but much better than I have in years.

The environment, the course, the teacher, and the students all made it possible. It felt like family, with Beth, whom I have known since childhood, at the helm. It’s also most likely the best physical therapy that I have encountered, which can help many hundreds of thousands of people who suffer from abuse, trauma and grief. 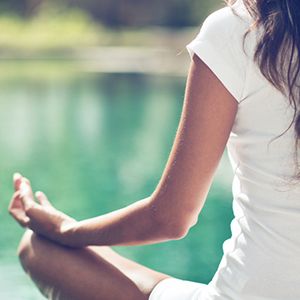 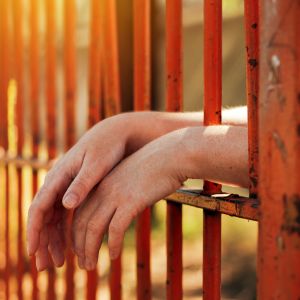 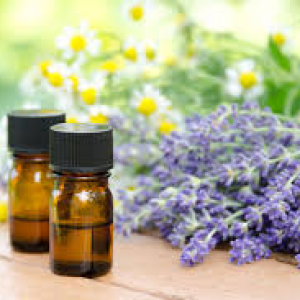