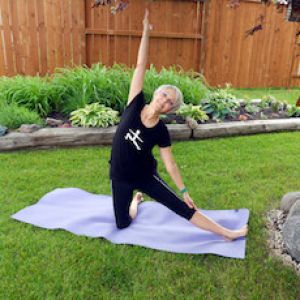 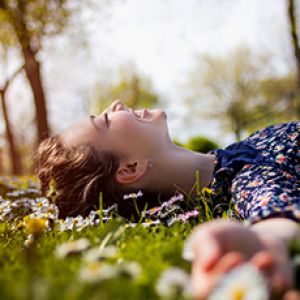 A Spring Routine: Get Moving! 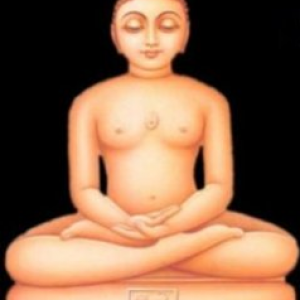 Yoga Meditation: 5 Tips for Tuning Into a New Frequency 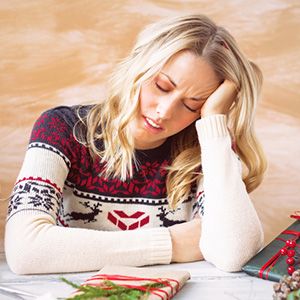