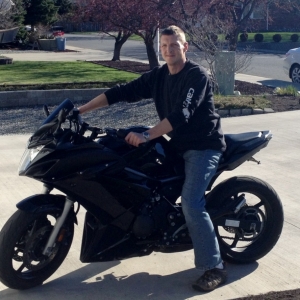 A YogaFit for Warriors Scholarship Winner Shares His Journey

I am a Marine Corps veteran and was a police officer for a major municipality for many years. I worked as a field training officer, firearms instructor,  unarmed combatives trainer, and  was also a long-time SWAT Team member and Tactics Instructor.

My career was cut short however, when I was unable to continue working due to medical complications resulting from my military service. These occured after my Marine unit was deployed to combat operations in the Middle-East.

I suddenly found myself struggling without my career, and the social support it brought. I had worked closely with others in small units my whole life and now felt that I had lost my sense of identity and purpose.

This began a period in my life marked by a pattern of destructive behavior that resulted in divorce, self-medication, and even time in the maximum security when I was held on Federal charges for assault. Eventually, I was diagnosed by the Veterans Administration with Post Traumatic Stress Disorder.

Fortunately, I found yoga at my local gym and began taking classes. It made a lot of sense to me, as the focus on breathing and relaxing are also major keys to proficiency in firearms handling, and martial arts. I enjoyed the benefits of yoga right away as the  physical relaxation and rejuvenation allowed me to quickly discover that my psychological health was being transformed as well.

After several years of regular practice, my friend and yoga teacher, Dean Marney encouraged me to begin teaching. I was resistant at first, but I thought that if yoga could make such a big impact on my health and quality of life, I knew that it could help other veterans as well.

For me yoga is about connection – connecting with yourself and rediscovering who you are, as well as connecting with other people that you meet and practice with. Forming positive relationships with others in a relaxed and supportive atmosphere is beneficial to anyone but especially for someone dealing with a stress-related disorder.

The benefits of meditation are well documented, however many veterans find sitting to meditate very difficult and are more responsive to movement oriented therapy. I believe that’s a major reason why yoga can be so effective in improving the physical and mental well-being of combat veterans: Yoga is moving meditation.

Yoga has given me a new way to serve others, and YogaFit for Warriors is providing a venue for giving back to our public servants who have often sacrificed so much. I am grateful for the opportunity to share the benefits of yoga with others like me - benefits that transfer directly from the mat and into our everyday lives. 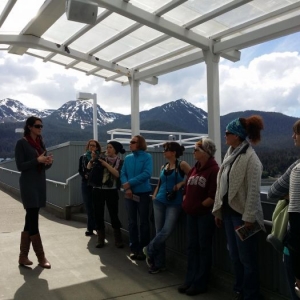 Alaska Intensive at the Shrine of St. Therese in Juneau, May 2014.

Sticking with your New Year's Resolution 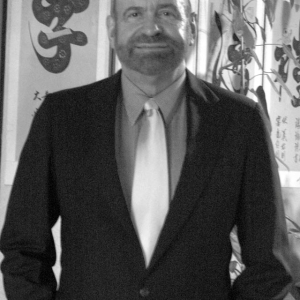