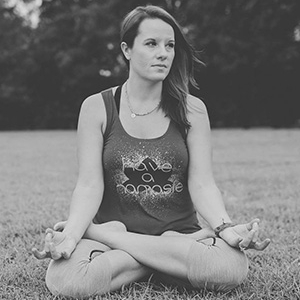 ​A United States Air Force veteran tells us in her own words, how YogaFit and the true power of yoga has helped heal and strengthen her mind and body.

My name is Brianna Cruden. I am a veteran honorably discharged from the United States Air Force in 2005. I experienced PTSD (Post Traumatic Stress Disorder) symptoms and anxiety starting with my first job in the military in 1998, as well as after my deployment in 2002. I didn't realize what was going on until after I was out of the military and I'm not sure anyone did. It wasn't talked about then as much as it is now.​ 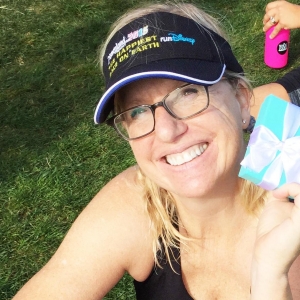 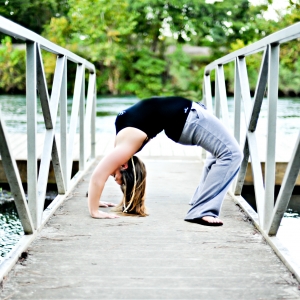 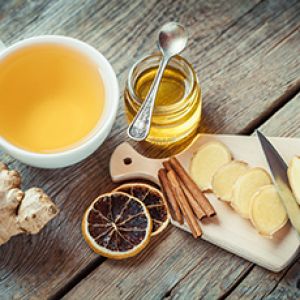 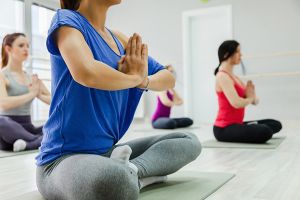 The Top 5 Health Benefits of Yoga