Bringing Yoga to the Fitness Industry 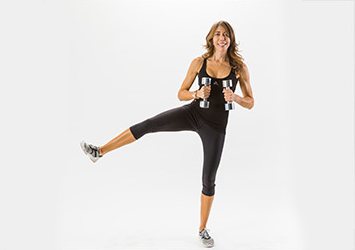 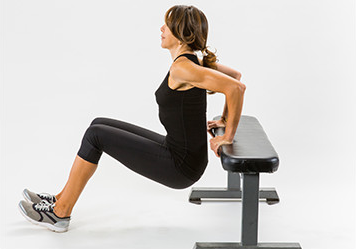 YogaFit is a leader in Conscious Business and supports a variety of nonprofits and community service initiatives by fundraising, inviting speakers, requiring trainees to complete community service hours in underserved areas, and donating books, manuals, clothing, and other materials to nonprofits and yoga students in underserved communities. YogaFit’s progressive programs were featured in the April 2012 issue of Entrepreneur Magazine, with Beth Shaw on the cover.

Presently, the YogaFit Network under Shaw’s direction has delivered more than one million hours of community service work. 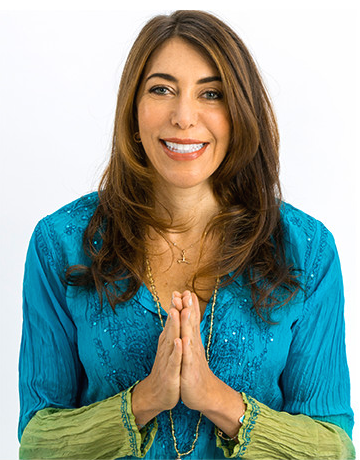 YogaFit (“Yoga for the Fitness Industry”™) was developed in 1994 by Beth Shaw. After practicing yoga since 1989 and taking several certifications, Beth began teaching at fitness clubs in Los Angeles. She soon discovered that while traditional certifications taught a lot about the history and philosophy of yoga, they did not address the challenges of teaching yoga in a health club: bright lights, cold rooms, bodies of all types and flexibility levels. She created her own style that combined fitness moves such as push-ups, sit-ups and squats with traditional yoga postures linked together in a flowing format. To make practice more a more “user-friendly” style, she eliminated Sanskrit names of postures and avoided the ohming and chanting sometimes associated with traditional yoga practices. 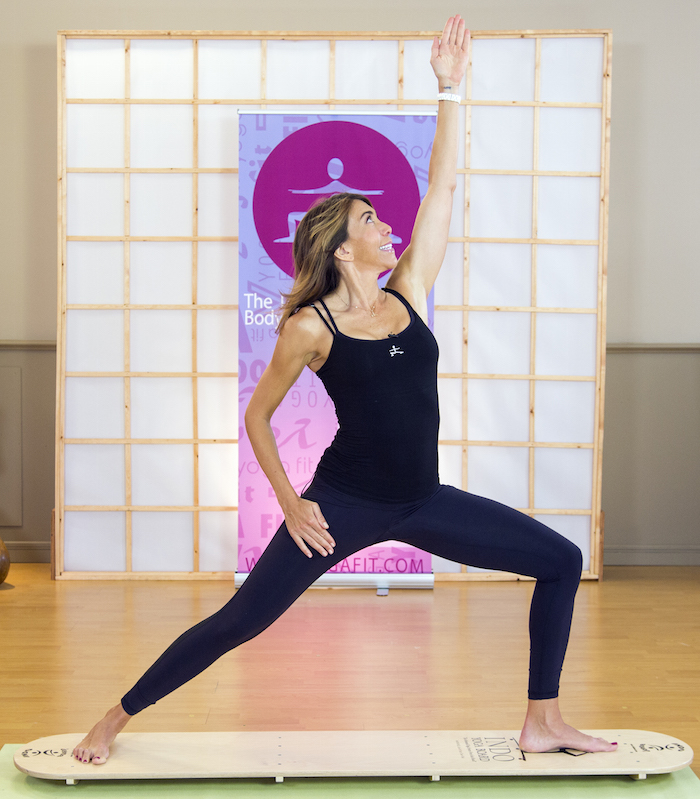 In late 1994, the SportCenter Fitness in Redondo Beach approached Beth to create what would be the first “yoga center within a health club.” Together they converted a former golf room into a “yoga center” that Beth ran and staffed to overwhelming popularity. In 1996, Beth began contributing to trade magazines regarding the birth of yoga into the general fitness industry. Beth's article appeared in Recreation Resources Magazine received 250 responses, which led to YogaFit’s first training.

YogaFit is designed to improve the health, performance, and mental acuity of athletes or individuals interested in improving their level of fitness. Based on the ancient fitness science of hatha yoga, it blends balance, strength, flexibility and power in a fitness format. YogaFit overcomes the mystery of yoga by delivering a practical, user-friendly style, which is accessible, understandable, and doable by individuals at any level of fitness.

The YogaFit style reduces the risk of injury and augments recovery for ailments including stress, lower back pain and tension. Taught by YogaFit-trained yoga educators with in-depth experience and skills in yoga, anatomy and fitness, the YogaFit method is the only nationally recognized continuing education partner for ACE, and has been a member of IHRSA since 1997. It is also the only yoga instruction recognized by Town Sports International (NYSC WCS BCS PSC) Fitness Clubs. Team YogaFit has 60 trainers in North America, and YogaFit has trained over 200,000 fitness professionals and instructors at facilities in the Canada. 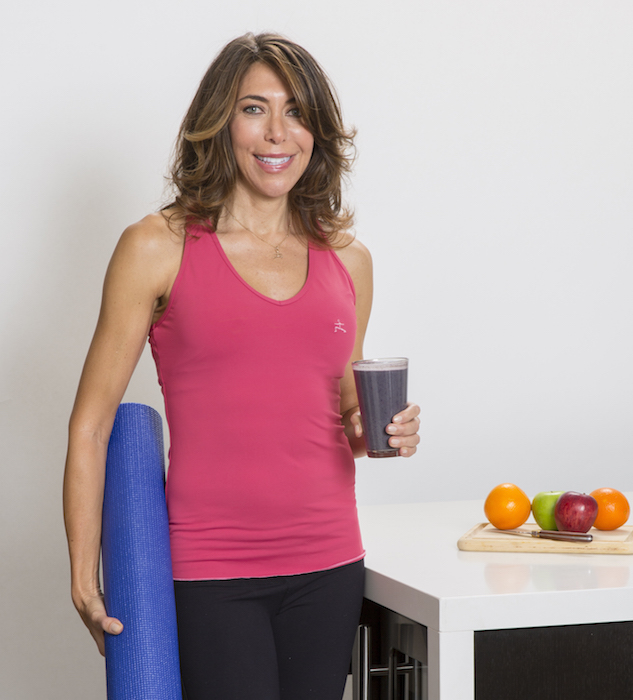 In 1994, Beth branded sweatshirts and bodysuits with YogaFit Proud Warrior logo and started selling her wares out of her trunk at the end of classes. The clothing line quickly gained popularity and was featured in Yoga Journal.  The comfortable, sleek YogaFit clothing line now includes yoga and fitness clothing, yoga accessories, Yoga DVDs, Yoga CDs, educational tools, and yoga books. 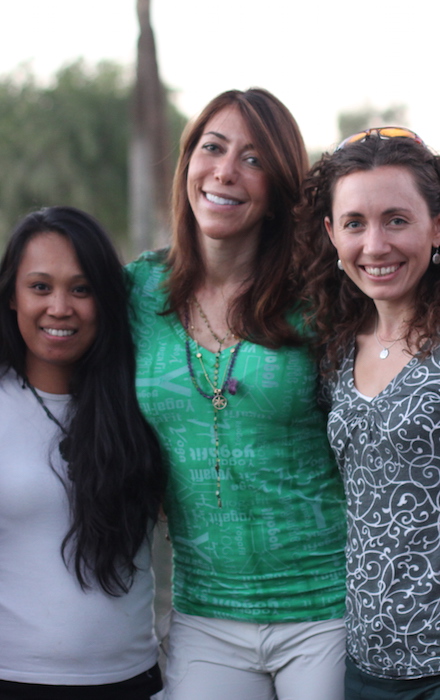 The mission of YogaFit is to bring healing yoga to the masses. Yoga is a gift for the body and the mind and began by offering classes for donation only. We believe that if everyone in the world gave one hour per week of community service work, the world be a better place. We require every YogaFit Level One trainee to perform 8 hours of practice teaching in a community service setting before receiving a Certificate of Completion, which also allows him or her the opportunity to teach in a less stressful environment with an appreciative audience.

Our trainees have brought the practice and benefits of Yoga to seniors in long-term care homes, disabled persons, incarcerated persons, the terminally ill, mentally challenged individuals and military servants. The Community Service Program gives trainees the opportunity to practice their new teaching skills in a less stressful environment with an appreciative audience.

Learn About Our Community Service