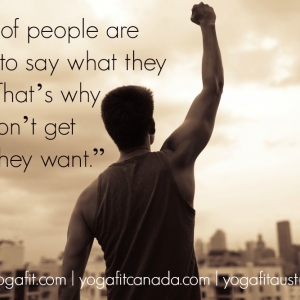 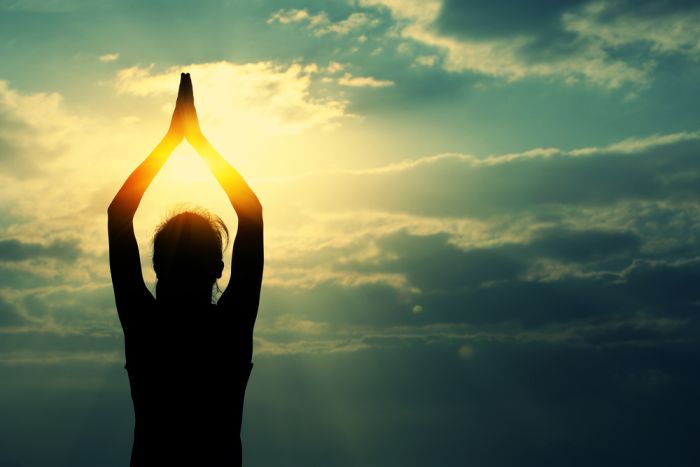 Yoga has exploded in the last decade with almost 20 million people practicing and another 40 million people interested in trying yoga. What is it about yoga that is drawing so much interest? 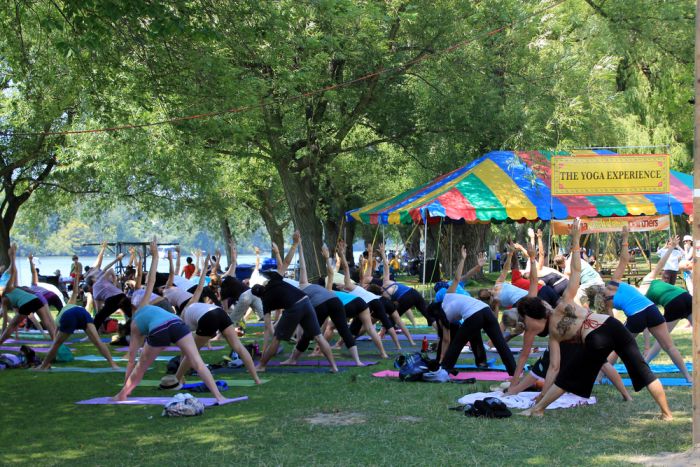 If you have tried yoga, then you may have already experienced the peaceful state it brings following a practice. You may also have enjoyed the powerful muscle strength and endurance-building aspects of a vinyasa flow practice. In fact, many Westerners are motivated to try their first yoga class because of the physical results.  But, depending on how the practice is designed, yoga also has powerful healing potential for those suffering from mood disorders such as depression and anxiety, PTSD, and physical diseases that may result from chronic stress or lifestyle choices. 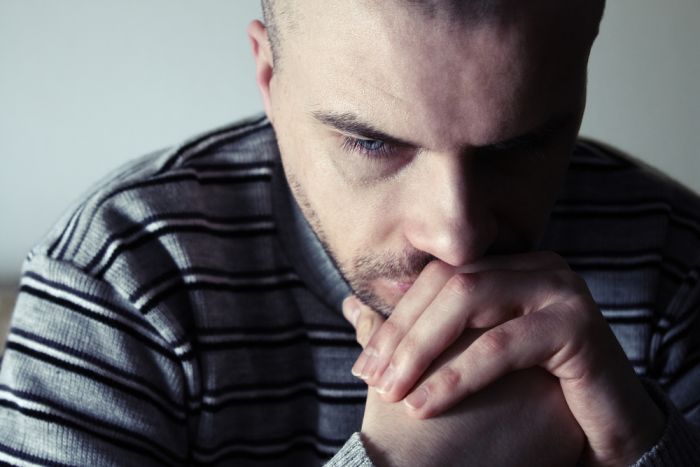 Recent research has revealed that yoga and meditation, along with other healthy lifestyle choices, can reverse many of our lifestyle diseases such as heart disease, cancer and diabetes. A mindful yoga practice has been shown to support positive structural changes in the brain and changes in the DNA leading to longer, healthier lives.

It is estimated that there are 121 million people worldwide afflicted with depression. According to the World Health Organization, depression and anxiety are predicted to be the number-two global health issue by 2020, and the number-one issue by 2030. The WHO ranks depression as the fourth leading cause of disease-related economic burden with the United States spending an estimated 30-50 billion dollars each year on direct medical costs and lost work productivity. Yoga’s potential to alleviate this global epidemic is miraculous.

Currently, one in ten Americans takes antidepressants, yet two-thirds of those people see no measurable improvement in symptoms. Depression is a HUGE problem, and we keep trying to treat it with drugs when yoga has the ability to eradicate it naturally! 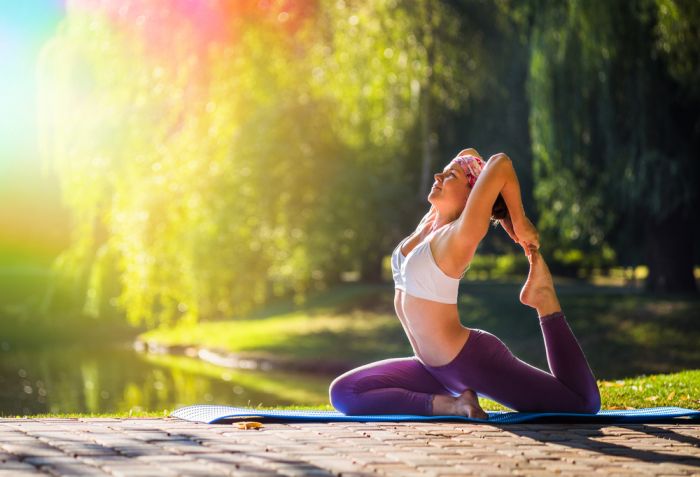 In 2010, the American Academy of Family Physicians endorsed yoga as a legitimate treatment for depression, giving it a B rating, making it MORE effective than placebos and many of the medications used in the treatment of depression.

Treatments of mood disorders in the Western medical model tend toward manipulating brain chemicals to correct imbalances and also various psychotherapy treatment models. While many people find relief with these treatments either alone or in combination, it is estimated that 40-50% of those treated are not helped.

Yoga’s success in treating such a wide variety of health problems stems from the fact that it integrates all aspects of human wellness, treating each person as a whole rather than separate parts.

Western medicine focuses on the treatment of physical symptoms, whereas the Eastern medical model takes a holistic approach, considering not only physical wellness, but also emotional, mental, and spiritual health. Optimal health in the Eastern model is defined as having ALL of our systems in balance. If any one of the many facets of our lives/selves is out of balance, all other systems will eventually be affected. Yoga originates from the Eastern model of health, improving our wellness holistically and encouraging us to reach our full physical, mental, emotional and spiritual potential. 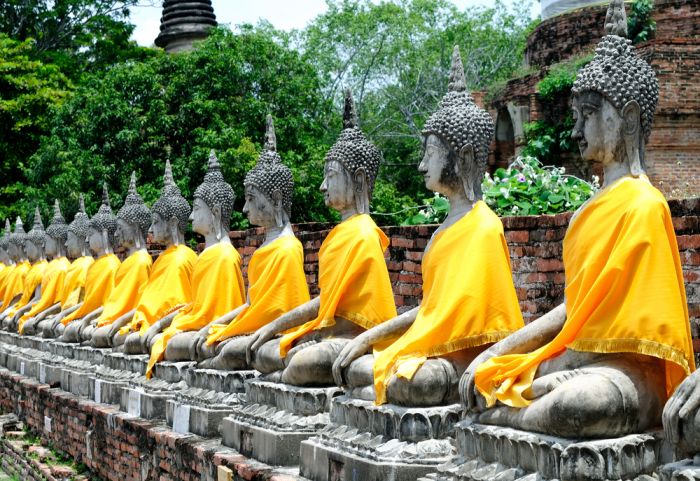 YogaFit, the leader in mind-body fitness education, trains teachers to guide students to better health through yoga using 8 -limbed Classical Indian Ashtanga Yoga, including postures, breath, meditation, and emphasized focus on safety and alignment. YogaFit’s user-friendly style of yoga, welcoming to all ages and abilities, sets the stage for healing and transformation.  Our program seeks to add to the community of 20 million already practicing yoga, to alleviate the world’s massive struggle against depression, and to help as many people as possible experience the joy and balance this practice creates for us. 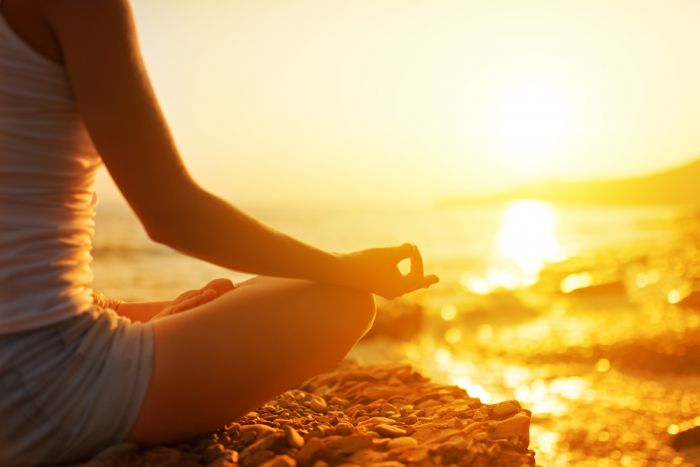 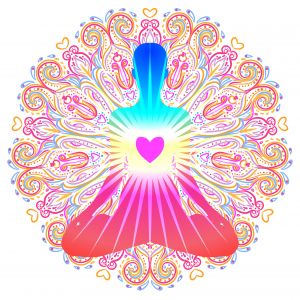 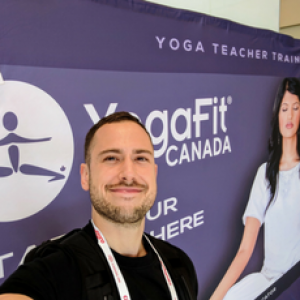 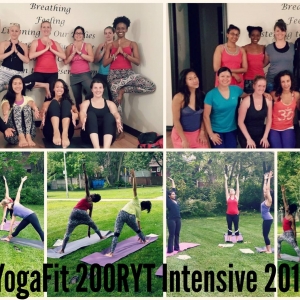 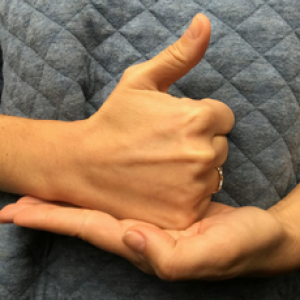