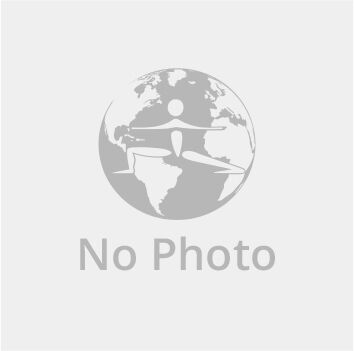 Dale Burg is a writer and ghostwriter, editor, and instructor of writing and editing at the university level. She has written or co-written 25 books, including two New York Times best-sellers, 7 long-running bylined columns for national magazines, and hundreds of magazine and newspaper articles. She has been published by major houses including William Morrow, Simon & Schuster, St. Martin's, Random House, and John Wiley. Her work includes prescriptive non-fiction, autobiographical memoirs, essays, advertorials, advice columns, annual reports, television commentary, sitcom scripts and movie screenplays. Dale's collaborators have included the founder of the Geek Squad (for a humorous book on computer repair), and she has written with and for restauranteur B. Smith, businessman Harvey Mackey, and fitness expert Denise Austin, among others. She worked with a wealth management expert (on what the Library Journal called one of 2010's best financial books, and the founders of a woman's investment club (for a book that made the New York Times Business Best Seller List). She specializes in making complex ideas clear, getting the writer's voice, and adding humor. She developed and ran a workshop for television writers at Columbia Pictures Industries, taught a course in how to get published at the New School, co-taught a course on writing sitcoms at NYU with one of the original writers of Saturday Night Live, and for six semesters taught editing and feature writing at Montclair State University. Dale is a graduate of Brown University and has a master's degree from Cornell. GHOSTWRITER/ COLLABORATOR Worked with specialists in all above topics as well as computer repair, fitness, beauty, career preparation, memoir. Specialist in making complex ideas clear, getting the writer's voice, adding humor EDITOR Staff and freelance editor for national magazines including Spa Finder , Star Magazine Designed editing course - Montclair State Univeristy INSTRUCTOR/ LECTURER Visiting Instructor of editing and magazine journalism (Montclair State University) Instructor of comedy writing (NYU) Creator/ director of television writing workshop at Columbia Pictures Industries Guest lecturer Maui Writers' Conference, Smithsonian, other venus EDITORIAL SERVICES Proposal writing:Conceptualizing an idea, putting it into a form for submission to an agent and/ or a publisher. The elements usually include a sales proposal, a chapter-by-chapter outline, and a sample chapter. Clients come directly or by referral, generally from an agent or editor. Structural editing: Planning a manuscript or reorganizing an existing manuscript. Copy editing and proofreading: Fine-tuning language, style, and grammar BA Brown University MA Cornell University